The boat not taken

From DRE to SWE

Right when I was facing a mid-life crisis, I took a decision to move to Google India to settle as a Developer Relations Engineer (DRE). I had envisioned that it will be a slightly lesser code heavy role which will not have me move completely away from software development and also not demand me to sit & code whole day. It was great to feel that I am in a good niche. But in less than just 3 quarters of switch, I am being re-org’ed to a full time Software Engineer (SWE) role, meh. I want to talk about what’s going on professionally and what I am doing to accommodate to it.

While in Microsoft, I underwent a training called Embracing Change. It motivated me to not just celebrate change instead of opposing it (coz there’s always a reason for doing something or the other in an organization) but also geared me towards participating in such scenarios to make the experience better for everyone. In an org setting, a change is typically a tech adoption/deprecation or process improvement. But there’s also this overarching change called re-orgs which happen every now and then to keep the team focus razor sharp. One cannot do anything about re-org, coz the answer to every question apparently is “talk to your manager”. Somewhat similar happened on the work from home question, everyone is asked to just work from office, and others need to get an exception or talk it out. One can only try and be accepting about these “out-of-control” changes, but it does feel amusing at times: 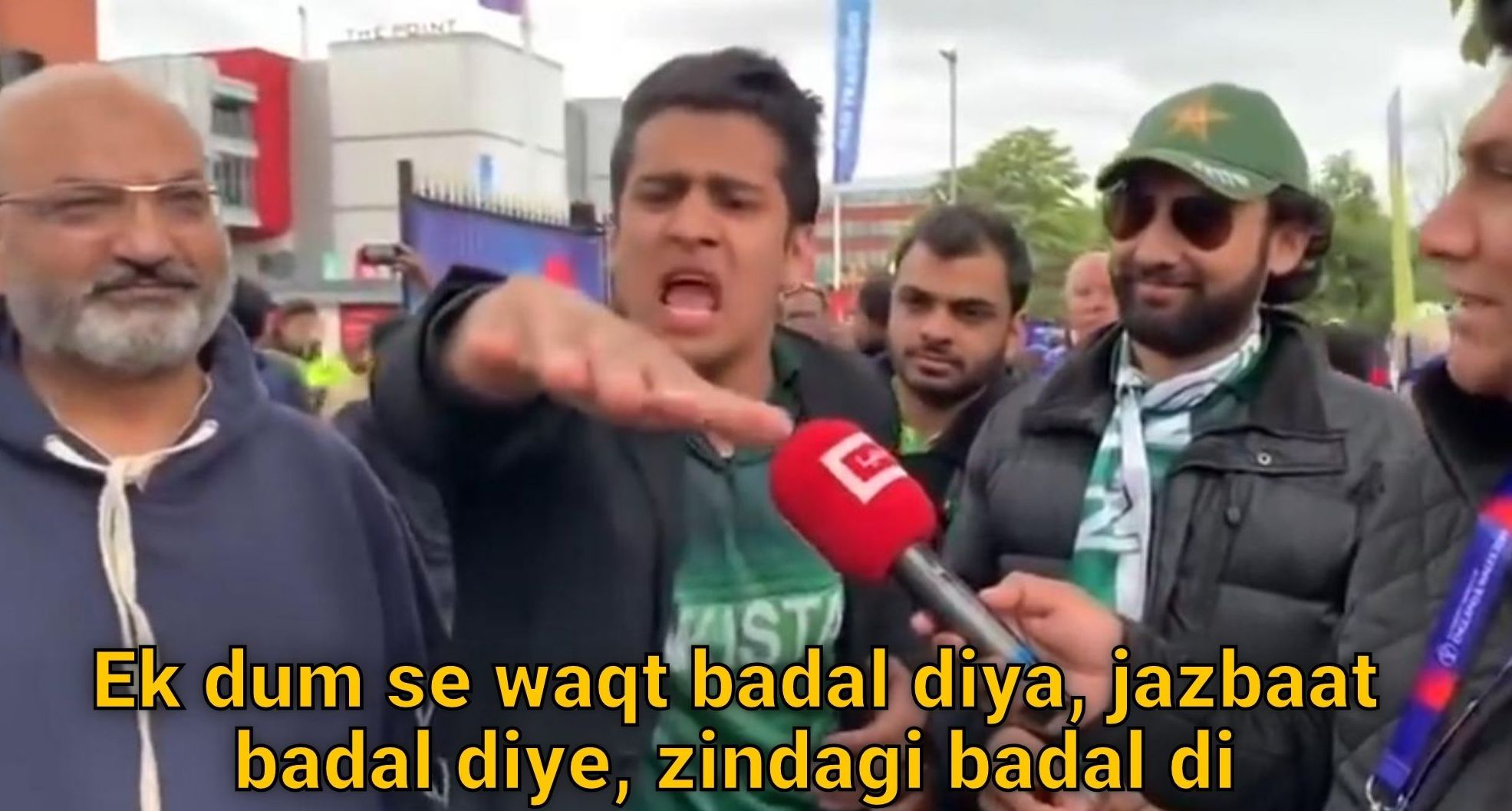 So, now that I gonna be a SWE soon (assuming I’ll pass Google’s internal scrutiny of my work from SWE standards), I was thinking about the levels and expectations. On the surface, it looks straightforward. Implement new features as independently as possible, with highest quality and accurate time estimates. Design docs and active participation in the planning are key to success here. There are no customers to deal with, no external vendors. Pure code! Arguably, growing from L4/IC4 to L5/IC5 is a tough hill to climb, but one can plateau at that level. Often colloquially said as the lowest Terminal Level. 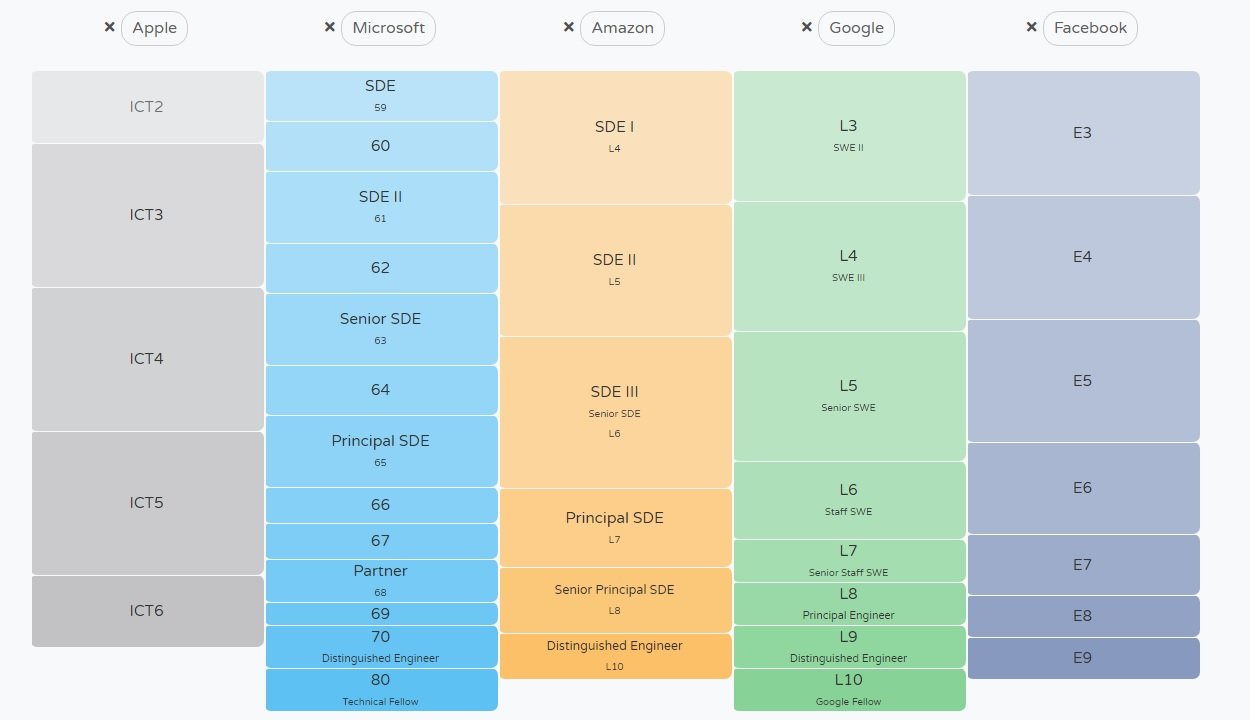 So, net-net I am happily going through a re-org with no mized feelings and all the discussions on switching to other team or to a new location, has taken a backside coz I will need to first secure my place in the team at current level and only later I can ask for promos, or switch to a yet another role.

I am putting in little to no emphasis to customer engagement, etc. With all the saved time, I am investing them into learning something or the new everyday. Maybe I will need to re-read the book - Clean Code.

And a wise man had once said, at times no decision is also a good decision.