Bring down the wall

Python is a programming language that needs no introduction, it’s omnipresent in the tech scene. It is easy to learn due to dynamic typing, versatile to adapt for a programmer, and it’s the first language with which most engineers would have felt extremely comfortable. Though heavily used in the backend for data processing in the software industry, we have massive deployments of Django for web hosting and serving APIs or for automation. Python also has a huge list of packages and scripts to transform data and draw insights via AI/ML.

While browsing a couple of new repos that are gaining traction recently, I discovered a repository called pyscript. The PyScript library provides HTML tags for embedding and executing Python code in your browser. PyScript is built using Pyodide, the WebAssembly port of CPython, which is compiled using Emscripten. It intrigued me because of its wild promises to execute a python code in a browser like chrome and with the ability to import packages and provides a way to execute live code.

I have seen the evolution of Python runtimes over the years, especially how Jupyter notebooks have simplified python development by ensuring reproducibility and the way Google Colab took it to a whole new level by providing a free environment along with the notebooks. But it never occurred to me that something like a PyScript could be there! Before I begin, I want to share my thought on why this could be big, how it works and what are the scenarios where I want to test it.

In my recent experiences, the following became hot topics in the industry and I can confidently say, that if PyScript lives up to its promises, then it can have a massive impact on the following issues:

After realizing the potential, I was extremely excited and I wanted to try this out. So, I made a snippet and hosted it on GitHub pages, pyscripting, source. It looks like this: 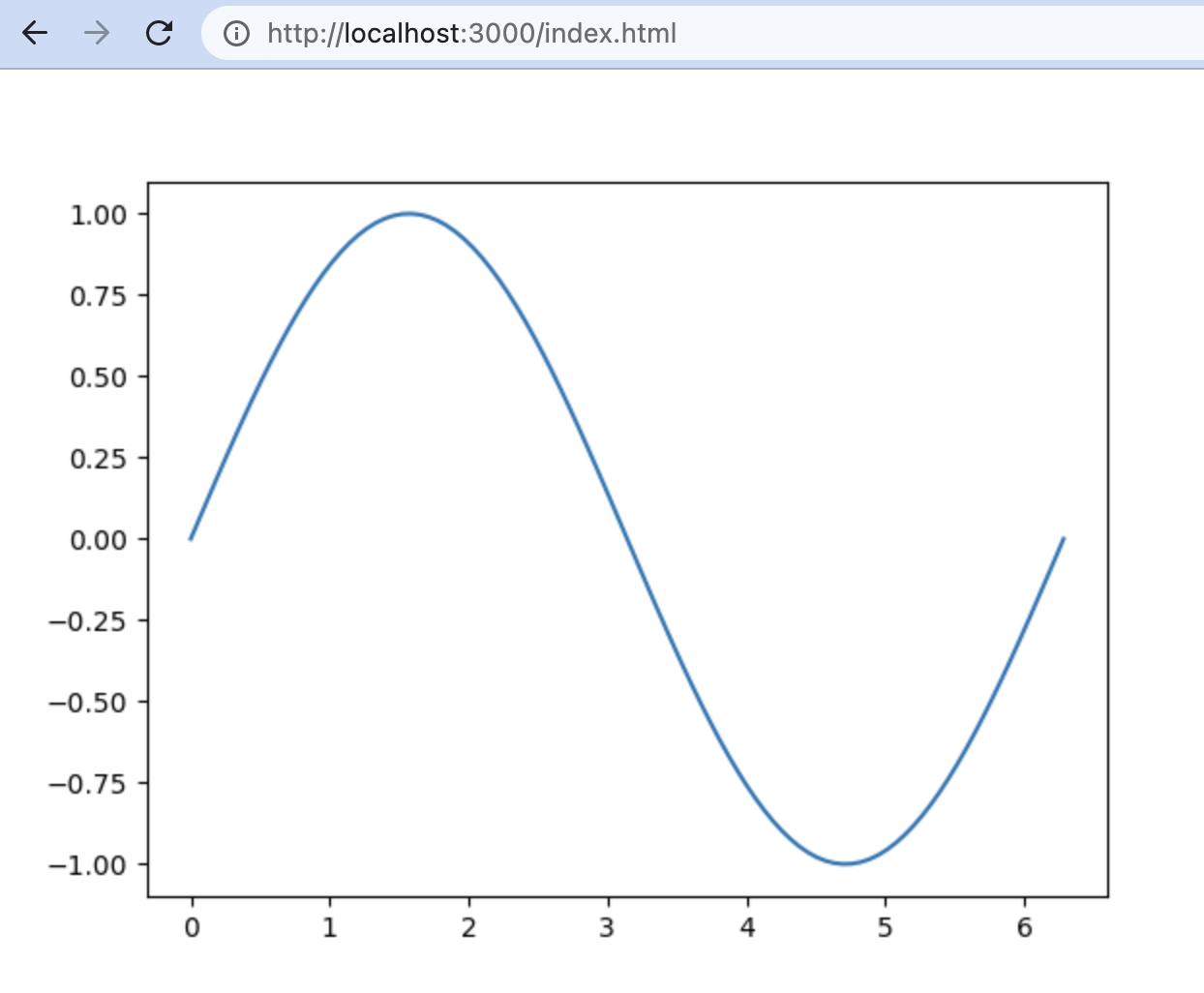 Now, coming to the scenarios where I want to test PyScript: